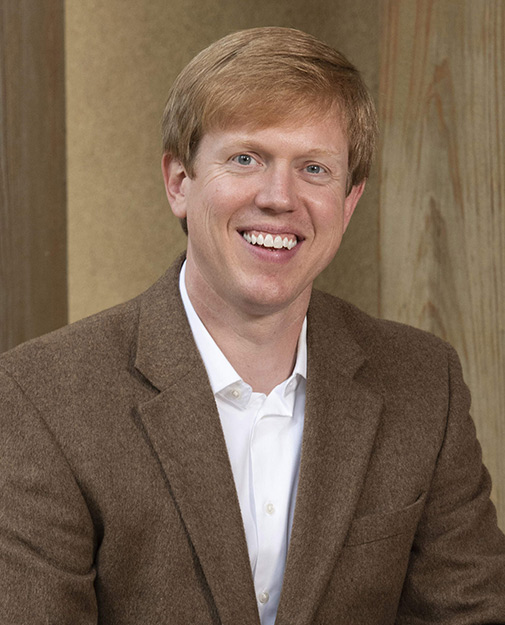 Kevin Patrick is an AV-Preeminent (the highest rating for professional excellence by Martindale-Hubbell) Georgia personal injury trial attorney. Kevin devotes his legal practice to representing individuals and families throughout Georgia with an emphasis on automobile and trucking accidents and other serious personal injury cases. Kevin also has unparalleled experience in Georgia daycare injury cases. Kevin has secured multi-millions of dollars in verdicts and settlements for injured clients in Georgia. Unlike many other “trial lawyers,” Kevin actually tries cases all the way to jury verdicts across Georgia, which leads to exceptional results for his clients. Most recently, Kevin obtained a $68 million dollar judgment for the family of a catastrophically injured young child. Kevin’s firm earned an A+ rating with the Better Business Bureau and a perfect 10/10 Avvo score. Kevin Patrick Law has the highest reputation for client satisfaction.

Kevin Patrick has helped secure over $90 million dollars in judgements, verdicts, and settlements for injured clients in Georgia.

Kevin is an active member of the State Bar of Georgia and the District of Columbia Bar. Kevin is one of a select few Georgia trial attorneys admitted to practice before the Supreme Court of the United States of America. Kevin is admitted to practice in the Eleventh Circuit Court of Appeals along with the Northern, Middle, and Southern federal judicial districts of Georgia. Kevin’s admissions also include the Supreme Court of Georgia, Court of Appeals for Georgia, and all lower courts in Georgia.

Kevin’s peers consistently recognize Kevin for his legal ability in civil jury trials and accomplishments in the area of Georgia personal injury. He was named as a “Legal Elite” by Georgia Trend magazine. American Jurist Institute selected Kevin as a “Top 10 Personal Injury Attorney.” Kevin was also selected as a “Top 40 under 40” by the National Trial Lawyers. SuperLawyers named Kevin as both a “Super Lawyer” and “Rising Star.” The distinction is reserved for less than 3% of all eligible attorneys in Georgia. The American Institute of Personal Injury Attorneys selected Kevin as a “10 Best High Verdict and Settlement Winners” for Georgia. Atlanta Attorney at Law Magazine identified Kevin as an “Attorney to Watch.” The National Association of Distinguished Counsel invited Kevin to be a fellow.

The Georgia Trial Lawyers Association presented Kevin with the Fred Orr, II Memorial Scholarship based on Kevin’s commitment to civil justice. Kevin is also a graduate of the LEAD Program. The State Bar of Georgia has given Kevin several awards for his service to the profession and the public including the Ethics & Professionalism Award and Outstanding Service Award.

Well-Recognized in the Georgia Legal Community

Along with these professional accomplishments, Kevin continues to remain active in the Georgia legal community. The President of the State Bar of Georgia appointed Kevin to sit on the editorial board for the Georgia Bar Journal, as well as the Committee on Professionalism. Kevin also sits on the editorial board for the Georgia Trial Lawyers Association. Kevin serves on the Board of Directors of the Atlanta Bar Association, Judicial Selection and Tenure Committee and is the Treasurer for the Litigation Section, which is the largest section of this organization. Kevin was inducted into the Lawyers Club of Atlanta and now serves on their Membership Committee. Kevin is a member of the St. Thomas More Society. Additionally, Kevin is part of the American Association for Justice, General Practice & Trial Law Section of the Georgia Bar, and a member of the DeKalb County Bar Association.

During the early stages of his legal career, Kevin held numerous leadership positions with the Young Lawyers Division for the State Bar of Georgia. He served on the board of directors and as a district representative. Kevin also graduated from the Leadership Academy.

As a Georgia trial lawyer, Kevin recognizes that the legal profession extends well-beyond the courtroom. Kevin volunteers for Children’s Healthcare of Atlanta, Georgia Center for Child Advocacy, and Atlanta Volunteer Lawyers Foundation. Kevin is also part of the DeKalb County Office of Emergency Preparedness. Kevin sits on the Joseph T. Walker School’s Alumni Board of Directors and remains part of the Joseph T. Walker Society. Kevin routinely volunteers for the William Daniel Mock Trial Competition and the Georgia High School Mock Trial Program because those programs inspired Kevin to pursue a legal career as a trial lawyer.

Kevin practiced for several years at a highly respected Georgia firm defending large corporations and insurance companies in trial prior to starting his own personal injury firm. Kevin realized though that his true calling rested with representing actual people in Georgia and now enjoys advocating for their rights as injured parties. During this time, Kevin gained valuable trial and litigation experience in federal and state courts in Georgia, and notably, has valuable “insider” knowledge about Georgia insurance company’s claims practices in personal injury matters.

Kevin also held a prestigious clerkship in the Superior Courts for the Northern Judicial Circuit of Georgia under Chief Judge John H. Bailey, Jr. prior to entering into private practice.

Kevin attended law school at Mercer University’s Walter F. George School of law. During law school, Kevin was the summer clerk for Chief Justice Hugh P. Thompson at the Georgia Supreme Court and had a field placement with the Hon. W. Louis Sands, United States District Court for the Middle District of Georgia. Kevin earned an Advanced Certificate in Legal Writing, Research, and Drafting and was presented with the Faculty Award for Outstanding Achievement in Legal Writing. Additionally, Kevin was the recipient to two CALI Awards of Excellence for the highest academic average in Appellate Practice and Procedure as well as Fundamental Perspectives on Law.

Not just a Georgia Trial Lawyer, but also a Husband and Father

On a personal note, Kevin and his family live in Chamblee. He ran the full Atlanta Marathon (22 miles of the race on an injured leg). Kevin and his wife Tracy enjoy UGA Football — Go Dawgs, and, most importantly, Kevin enjoys being a father to his seven-year-old son and a four-year-old little girl. Kevin’s son was named after his maternal great grandfather, a World War I veteran, and his daughter’s namesake is his beloved Irish grandmother’s aunts.

University of Georgia’s Franklin College of Arts and Sciences