The Importance of a Right to a Trial by Jury 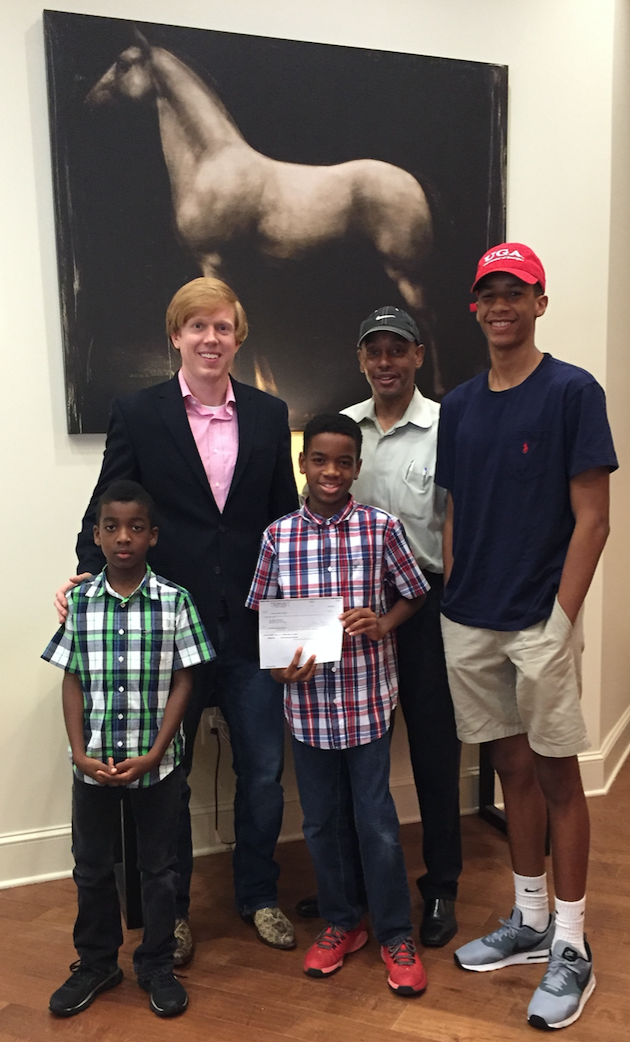 Congratulations to Dillan and Isaiah! They were the winners of the 2016 Kevin Patrick Law Essay Contest. This year’s topic was “Why is the right to a trial by a jury of our peers such an important part of the Constitution?”  These two students offered wonderful insights into the Sixth Amendment of the United States Constitution. We are highlighting for you portions of their essays:

Sixth Amendment guarantees a cluster of rights designed to make criminal prosecutions more accurate and fair under the law. The institutions of American criminal justice have changed to an extent that is clearly noticeable over the past several centuries, forcing courts to consider how old rights apply to new institutions and procedures. At that time there were local sheriffs but no professionalized police forces; instead ordinary men took turns serving as a peace officer with limited policing authority, typically in a small town.

Jury service is the most common way in which citizens are able to have a direct role in our country’s judicial process.

Serving on a jury is the most direct and impactful way for citizens to connect to the constitution. It is more active and participatory than voting. Citizens can help perpetuate our system of laws, and stabilize our democracy. For a jury pool, the U.S. Supreme Court has held that courts may not remove a potential juror based solely on his or her race or gender.

At Kevin Patrick Law, we believe that our work extends well-beyond the courtroom. We strive to be part of the community. If we can ever assist you or your organization, then please feel free to get in touch with us at kevin@patricktriallaw.com or (404) 566-8964.